Traditional Anniversary Gifts for the People You Love

Whether you’ve been married two, twelve, twenty or fifty years, looking forward to your wedding anniversary should be exciting. However, not everybody will be in agreement. Finding the perfect gift for your loved ones can be challenging at the best of times. And when you’re faced with finding something new, interesting or inspirational for every passing year it will soon have you tied in knots. The good news is that you don’t have to struggle to come up with ideas all on your own. There’s a modern list full of popular themes for many anniversary years, and also a traditional list of anniversary themes. As you may have guessed we’ll be focussing mostly on traditional wedding anniversary gifts, but we’ll also briefly look at modern alternatives, because we think there’s nothing wrong with having lots of options.

Regular as clock, the perplexing problem of finding the perfect gift for your partner keeps occurring and also whether to choose a gift from the traditional or modern themes for anniversary gifts. By their very nature the traditional themes give credence to our past, when times were a little different. So where does the idea of giving wedding anniversary gifts come from?

The origin of the custom of giving
anniversary gifts 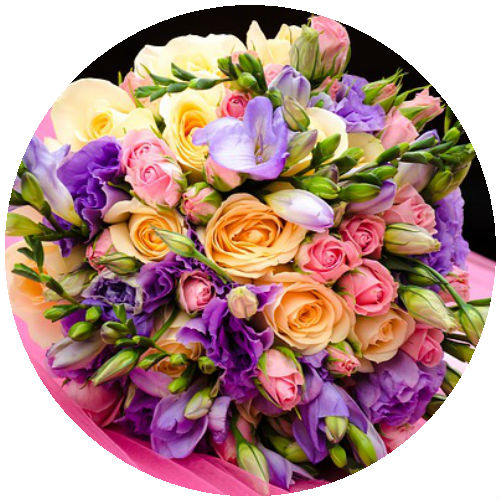 Some of you will be pleased to know that giving anniversary gifts is steeped in history. As with many of today’s modern customs the origin is however, up for discussion. With many experts having their own take on the history. There are plenty of theories, and we’ve decided to skip those that harken back to medieval Europe and the Holy Roman Empire and take a step back to Victorian England.

It’s highly likely that the list of traditional themes first made an appearance during the 1800s in the United Kingdom. In the early 20th century it made a journey across the Atlantic Ocean to the United States. Celebrating wedding anniversaries had become very popular at this time. No wonder then that gift giving became very fashionable. Both countries have put their own spin on the anniversary themes, but many of the years are identical. The fourth anniversary theme, for example, in the UK is fruit and flowers, while in the States it’s linen or silk. Similarly for a 15th anniversary the UK theme is china, while in the USA it’s crystal. The traditional list has a theme for every year up till the 15th and every fifth anniversary year after that.

Some bright spark at the American Jewelry Association in 1937, thought that a fantastic retail opportunity was being missed as so many perfectly worthy anniversary years were completely neglected. Hence the birth of the modern anniversary themes. And retailers haven’t looked back since. Every year, right up to 75 has its very own theme, and some of the more ‘old-fashioned’ themes were brought bang up to date with more practical gifts such as desk-sets, clocks and silverware. These gift themes were introduced with the best of intentions, but we can’t see many wives being enthralled with the gift of a desk set.

Time to give you the traditional list of themes for anniversary gifts. 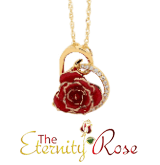 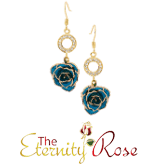 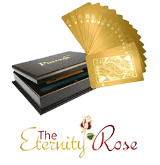 Are traditional gifts for an anniversary still an acceptable option?

The list of traditional anniversary gift themes has actually stood the test of time, and is certainly better known than the modern counterpart. This might be due to the fact that the traditional list offers more opportunity for personal interpretation. As opposed to say the modern theme of a desk set which doesn’t give you much leeway.

With a traditional theme it is relatively easy to put a modern twist on what some might consider very antiquated gift ideas, which may be another reason for its long standing popularity. Take for example, the theme for a first anniversary – paper. You might think that this is a bizarre choice for a first anniversary but we think it’s brilliant because there are so many options. Plane tickets for a second honeymoon, tickets to a sporting event or show, a coupon book for massages and dinner dates or paper plates for an anniversary party.

The modern 1st anniversary theme is a clock – how imaginative can you get with this theme?

Enough of the history, time to get on with some useful suggestions.

Choose a traditional anniversary gift because they are so versatile

First anniversary – Paper
Paper is a great traditional anniversary gift because it perfectly symbolises the strength of your new union, achieved through the interlocking fibres. Which we’re guessing relates to the interlocking nature of your new life together. More than likely it isn’t a notepad or block of Post-it notes that are the kinds of first anniversary gifts you should be looking for. Better consider one of the following:

Second anniversary – Cotton
Cotton is associated with success as well as having a hard wearing quality. Suitable anniversary traditional gifts include a cotton bathrobe, t-shirt, item of clothing, bed sheets or a cotton plant for the garden.

Third anniversary – Leather
Leather is a material that is well known for its durability. But is also known for being soft and warm. Three great qualities that make it the perfect theme for a third anniversary. Possible gift options include a leather wallet or handbag, a leather belt or possibly if you’re brave enough a leather pair of shoes.

Fourth anniversary – Linen or silk/ Fruit or flowers
The options are wide if you choose the traditional US anniversary. Something to wear or a gift for the home would be perfect. When it comes to fruit and flowers we’ve discovered an unusual option that will tie in with theme. A gold, silver or platinum dipped rose from
Eternity Rose. A natural rose bloom is plucked from their nursery at the height of its beauty and preserved for a lifetime by carefully dipping it in a precious metal.

Fifth anniversary – Wood
Wood symbolises the strength of your relationship and for something a little unusual, why not plant a tree? Alternatively there is wooden jewellery, picture frames, coasters, picture frames, jewellery boxes or wooden planters.

Tenth anniversary – Tin, aluminum
Tin is a material that is known for its flexibility and the fact that it can be moulded into many different shapes. There are plenty of choices if you’re looking for a tenth anniversary gift made of tin or aluminum. A poker set in an aluminium case. a puzzle in a tin, an engraved aluminium or tin photo frame, personalized number plate or a piece of tin jewelry.

Fifteenth anniversary – Crystal
The sparkling and clear love between two people is why crystal has been chosen for a traditional wedding anniversary gift. There is crystal jewellery, paperweights, wine glasses and decanter and well as crystal champagne flutes.

Twentieth anniversary – China
After 20 years of marriage your relationship is truly beautiful, elegant and delicate in nature, much like an item made from china. Perhaps the anniversary couple would appreciate a porcelain dinner service as an update to the one they received as a wedding gift.

Flowers also make a regular appearance when it comes to giving traditional gifts, and there is also a list of flower themes you can follow, if you’re in need of inspiration.

Some of will also be pleased to know that there is a traditional list of gemstones associated with different wedding anniversaries. If you’re interested in what they are then keep reading.

Jewels and gemstones for an equally
traditional anniversary gift 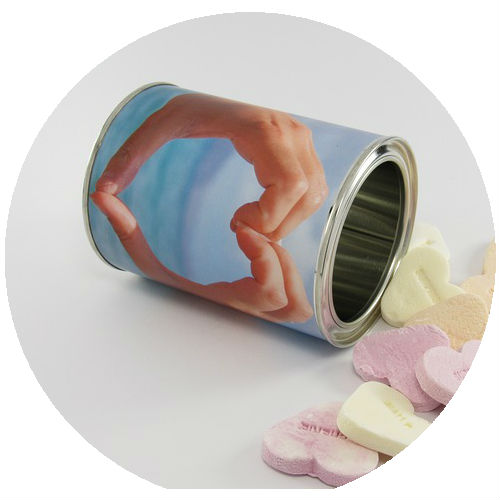 You’ll find lots of different variations of the flowers and gemstone lists of themes, but whichever one you choose to follow you can be sure that your gift will be well received.

If this is your first year to be facing the dilemma of choosing an anniversary gift for your significant other half we’re here to help you. And if you’re a seasoned veteran of the occasion our site is also designed for you too, as we know only too well that sometimes ideas are sorely lacking and inspiration is needed.

Just relax and don’t get stressed about your situation. Finding traditional anniversary gifts isn’t too big a challenge. But every now and again a little bit of guidance is needed. Stay tuned for lots more interesting, unusual, personal, thoughtful and caring gifts for your spouse.