Are you beating yourself up yet again because you’re struggling to find a suitable anniversary gift? You really shouldn’t, because finding something she’ll love isn’t as complicated as you’re making it. Anniversary celebrations are a special occasion, which means you need to find a way to show her how much she means to you. And yes we agree, finding a gift is one possible solution. There are however, other gestures you can make that will be an expression of your love. Time to take a look at one of them, and you’ll soon realise you were getting worked up over nothing.

Spending time together is a very sentimental gesture to make 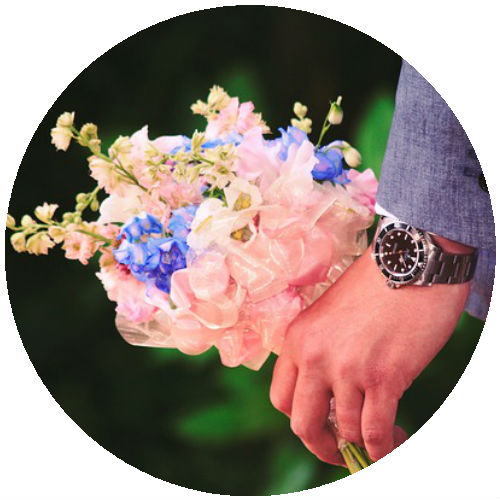 One of the many gestures that doesn’t get the recognition it deserves is to spend some time together. And yes we know you do that quite often, but do you actually concentrate on each other? Or are there always other people or pets hanging around to share your attention? If you’re busy people, with full-time jobs, kids and pets to take care of there’s little free time just for you. Your wedding anniversary is a great reason to take time out from your normal routine.

You could always take your wife away on a vacation. Perhaps you happen to remember a particular destination she’s been longing to visit, so take her there, and she’ll be amazed you were actually listening. It doesn’t however, have to be a vacation, it could simply be for the day. While you’re enjoying quality time together pop your hand in your pocket and pull out her gift. If you’re both traditionalists then you can take some suggestions from the traditional themes for gifts.

Time spent with your wife is a precious gesture, and it’s important for the strength of your relationship that you get to spend quality time together. Without any interruptions of course.

If getting time off from all your responsibilities is going to be difficult for both of you then how about we offer a few suggestions for traditional anniversary gift ideas for her.

Giving flowers as traditional anniversary gifts for her

Giving flowers has long been considered traditional when it comes to anniversary gifts for your wife. And romance has been inseparably linked with many different kinds of flowers. The most obvious of course is the red rose, which is synonymous with Valentine’s Day. In Victorian times people sent each other flowers as a way of sending a message. There are many different flowers that signify different heartfelt emotions, and we still carry on the tradition today. Let’s look at a few examples:

Giving chocolates as traditional anniversary gifts for her 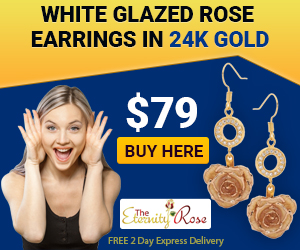 There are a wealth of things you can say with a box of chocolates, and it’s well known how much the ladies love their chocolate. Boxes in the shape of a heart, heart-shaped chocolates, hundreds of different flavours and fillings, chocolate that’s been decorated – need we go on? There is actually a reason for women’s love of chocolate. There is some evidence that when a woman eats chocolate dopamine (the ‘happy’ chemical) is released by the brain. However, it also seems that the ladies have become kind of conditioned by advertising to consider chocolate as a way to ease a broken heart.

Whichever side of the fence you stand, there’s no denying that women love chocolate, in it’s many different forms.

Giving jewellery as traditional anniversary gifts for her

With a few helpful suggestions under your belt it’s time to give you some tips.

It can be a little frustrating when you’re looking for anniversary gift ideas for her. While we’re not denying it can sometimes be a challenge we’re also offering our help. Together we can turn your gift nightmare into a dream. 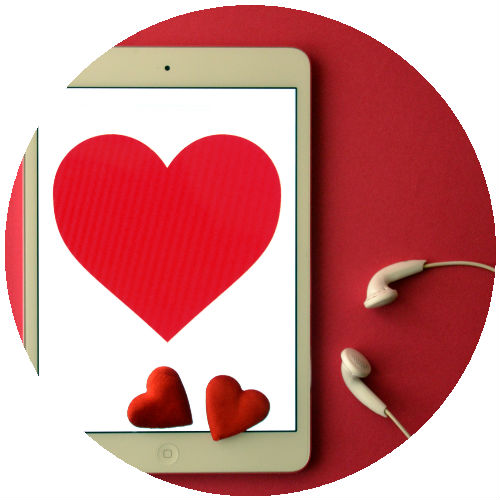 Your first consideration will always be the recipient of your gift. Seems pretty obvious really, but you’d be surprised how many times the recipient is forgotten. Your gift should be something that she wants. As opposed to something you’d like her to receive. Take for example some silky and sexy lingerie. Yes you’re likely dying to see her in such an ensemble, but is she going to be confident wearing it, and is she really going to be comfortable. While silky pyjamas might be more to her liking, it’s not going to feature very highly in desirable items of clothing for you. But what you want doesn’t really matter. Similarly, if your wife doesn’t particularly enjoy cooking, buying her some cookware is not going to be a very popular choice for her, even though you might appreciate her spending a bit more time cooking you some tasty dishes.

Your gift should also be one that’s worth remembering. There is little joy to be had by either of you, if your gift is relegated to the back of a cupboard, never to see the light of day.

These are just a few helpful tips to help you in your endeavours. Keep your eyes peeled because there will be lots more in the coming days and months.