A Traditional 21st Anniversary Gift – The Best Way to Celebrate

Once your loved ones have reached their 21st year of marriage and are entering three decades of happy union, it is time to applaud their achievements and celebrate alongside them. In this day and age, a marriage that has lasting such a long time is unusual, so praise the couple’s success and show them your appreciation with a gift that reveals the time and thought that you have put into choosing it. While this anniversary is not one of the recognised milestone years, it is still nevertheless important to convey your best wishes to the pair with a present that will stand as an enduring memento with meaning and significance. It need not be difficult to choose an appropriate and traditional 21st wedding anniversary gift as here you will find lots of great ideas for traditional items that will impress and delight. 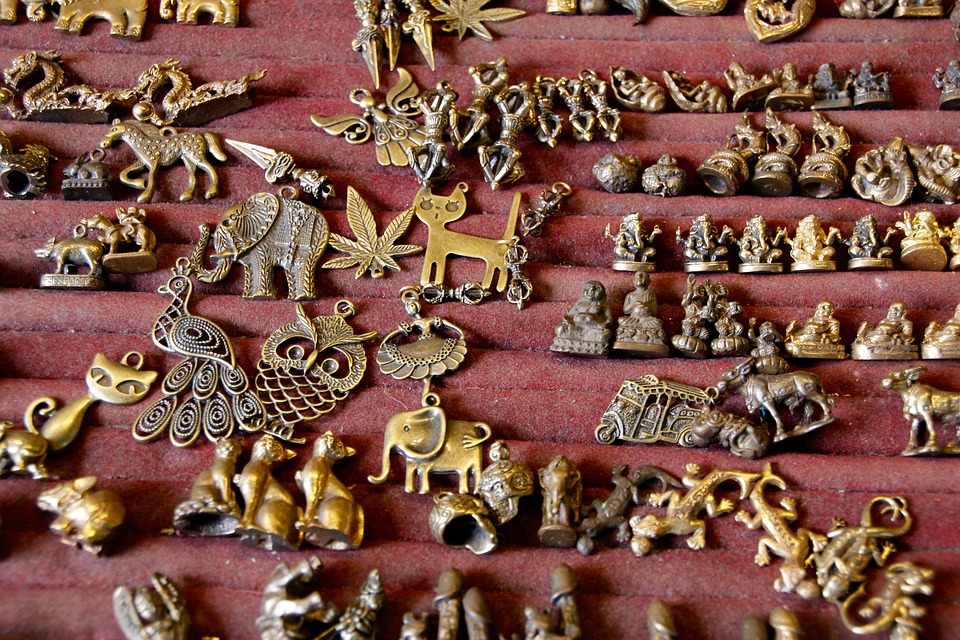 One of the finest ways to show appreciation for any couple on the occasion of their anniversary is to present them with gift made from that year’s traditional symbolic material. Embrace the theme of the 21 year anniversary by giving a brass gift, the ideal way to express your true sentiments. Brass is a truly symbolic gift as it represents the combination of two metals that have been joined together to make an even stronger material. This signifies the joining of a couple together in union, where each of their individual facets are melded with those of the other to enable them to be strong enough to overcome any problems without breaking apart. As well as having such symbolic significance, brass is also a lovely gift with style and beauty. With its lustrous sheen and lasting elegance, it stands as an enduring testament to the love of a couple for years to come. There are many wonderful brass gift ideas, suited to the tastes of all kinds of couples. Perhaps a brass statue or ornament for the home to complement any décor, a brass plant sprayer for green fingered gardeners, a set of gorgeous brass flowerpots to display favourite plants, or a pretty brass photo frame to showcase that all important wedding photo. For a clever twist on the brass 21st anniversary theme, why not choose something a little different and go instead for a pair of tickets to a brass band concert for a couple of music lovers?

Sometimes, a more personal gift for each of the partners is considered to be more appropriate. If this appeals to you, there are lots of suggestions for individual brass themed tokens, many of which are relatively inexpensive and are therefore perfect for those on a budget. One such idea is a pair of brass matching key fobs, one for each of the couple. You could choose to have them engraved with the couple’s names and a special message of esteem for an even more personal touch to your twenty first anniversary gift. Alternatively, a pair of brass pens, monogrammed with the couple’s initials are also a functional and practical gift that will see plenty of use You may prefer to give a gift of jewellery, in which case brass cufflinks would be a great 21st anniversary gift for him while an elegant 21 year anniversary gift for her would be a timelessly stylish brass necklace.

Many anniversary years have a special gemstone associated with them, and the 21st is one such year with its very own gemstone, iolite. This unusual crystal has a stunning purple blue shade, and indeed it was given its name from the Greek words for “violet stone”. Once used by the Vikings to determine the exact position of the sun while navigating their ships, this stone is often considered to be the gem given to travelers and what better gift to give a special couple to wish them safe navigation through the stormy seas of married life?

Convey a message of appreciation and esteem to your loved ones when you give them a floral 21st anniversary gift to mark this happy occasion. Flowers are frequently chosen as an ideal anniversary gift for any year because of their splendour and cheer to light up the lives of the happy couple. Yet there is a way to make a bouquet even more special and significant, and that is to include the specific blossoms that are associated with the particular anniversary year. Many anniversaries have one or more varieties of bloom linked with them, bringing a special meaning to the occasion and the 21st anniversary is one such year. The traditional 21 year anniversary gift of flowers should include irises, with their meaning of faith, hope and wisdom. However many people choose instead to go for a bouquet of roses, with their connotations of romance and admiration. If you would like to select roses as your choice of traditional twenty first wedding anniversary gift, why not go for an orange variety as this is the traditional colour for this anniversary year? There is a way to give an orange rose gift that will be preserved in all its elegance for a lifetime, by choosing a glazed Eternity Rose. Made by hand by skilled artists, each work of art is formed from a true rose blossom, selected for its beautiful appearance, and trimmed with a fine border of 24 karat gold. When this luxurious gift is presented to your loved ones in its own prestigious display case, they are sure to be impressed and delighted to receive such a memorable token of this special day.