With only two years to go until the great milestone of two decades of marriage, it is hardly surprising that the 18th wedding anniversary often goes unnoticed by couples. However no opportunity should be missed for celebration, so if your loved ones are reaching this anniversary year, you should take the time to show them how much they matter by surprising them with an 18th anniversary gift to remember. When it comes to choosing an 18th wedding anniversary gift, you mat be lacking in inspiration as this is not one of the better known milestones, however rest assured that there are plenty of traditional ideas to select from and among them, there is sure to be something that your friends or family members would love to receive. 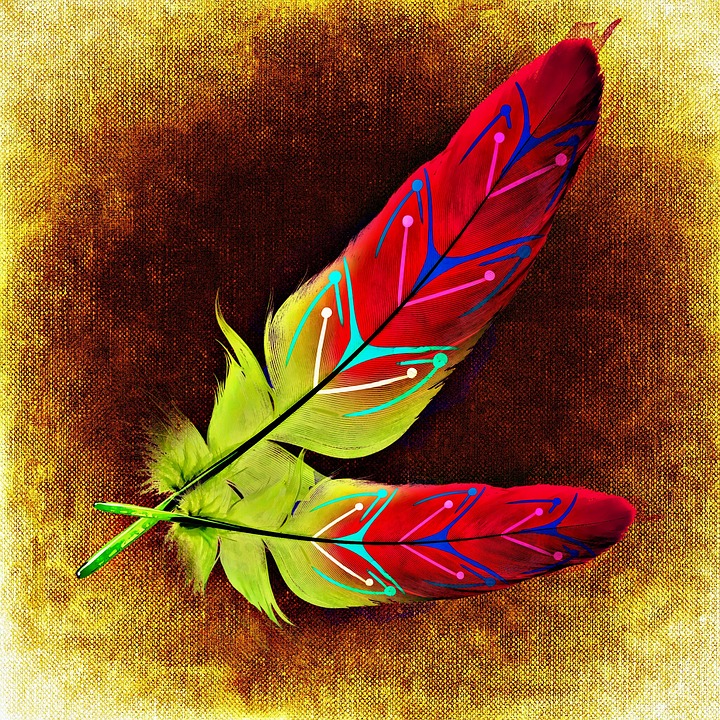 Although all couples are delighted to receive any gift on the occasion of their anniversary, when that gift is traditional in nature, the present comes with an added layer of symbolic meaning. This makes the purchase of traditional gifts a popular choice among those who want to convey a message of esteem and appreciation to their loved ones. Traditional 18th anniversary gifts are also a good way to present your friends or family members with something that will be a lasting memento of this special time in their lives and which will bring back memories of the happy day over and over again across the years. The traditional eighteenth wedding anniversary gift should incorporate the theme of feathers, symbolically representing the agility and lightness of an 18 year long marriage. After so long together, the couple have learned to fly in tandem and now have the freedom to fly into the future with each other. While feathers are not the easiest option for gift giving, there are several interesting ideas that you can choose. If you would like to give the couple a joint gift, there are homewares that you could select such as a pair of feather pillows or a quilt, or if you think they would prefer something more decorative, a beautiful Native American dreamcatcher with its feather detailing may be an ideal choice. Feathers also lend themselves well to handmade gifts for an added personal touch to the 18 year anniversary gift. Simply choose some beautiful natural or dyed feathers and glue them to a plain photograph frame which will showcase a favourite image of the couple. 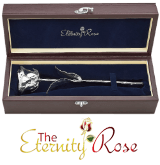 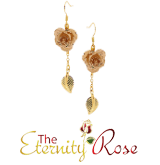 Of course we all know that feathers come from birds, and therefore if you go with a bird theme you will be giving something with a clever twist of the traditional eighteenth wedding anniversary gift suggestion. This opens up your options considerably, with plenty of artwork being available with bird imagery, from photographs and paintings to metal wall art and embroidered hangings. You could opt for a pretty bird ornament made from porcelain or crystal, or even a bird table to place in the garden as a lasting reminder of the happy day. If you would like to give a personal gift to each partner as an enduring token to call to mind their 18th anniversary, a scarf or bag featuring a feather or bird pattern would be a clever nod to the anniversary theme or a piece of jewellery featuring feathers – either natural or made from gold or silver – would be an ideal traditional 18th wedding anniversary gift for her. 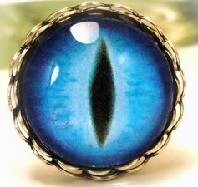 If feathers do not appeal as a traditional 18 year anniversary gift, the traditional gemstone linked with this marital year is the striking cats eye, an ideal choice as an 18th anniversary gift for her. With its grey green or golden appearance, this stone also has a significance on this anniversary year because of its symbolism. The meaning of the cats eye is to protect the wearer from harm and to promote a better understanding between a couple. What finer sentiment to wish a couple on their 18th wedding anniversary than a hope for an ever stronger bond and happier relationship in the years to come?

Although the 18th wedding anniversary has no traditional flower associated with it, there is a traditional colour linked with this marital year, blue. This would be an ideal theme for any floral gift given to your loved ones on the occasion of their 18 year anniversary as you could select from an enormous choice of popular blue blossoms such as hyacinths, hydrangeas, irises and delphiniums to make up a stunning floral arrangement that will lighten up their lives. Or choose a gorgeous blue floral gift that will endure for a lifetime in the form of a glazed blue Eternity Rose. This magnificent gift is a handcrafted work of art that preserves the splendour of a natural blue rose blossom forever by encasing it in an intricate glazing process that results in a lustrous and luxurious appearance. Finished with a lavish 24 karat gold trim, each flower is then presented in its own leather case, perfect to display this treasured token in the marital home as a focal point in the decades to come. Your loved ones will be delighted to receive such a thoughtful and memorable memento of their 18th wedding anniversary and you will be brought to mind every time this cherished object is seen.