As your friends’ or loved ones’ 37 year wedding anniversary comes around, it is important to take the time to find something truly special. A gift which conveys your sentiments at this special time and lets the recipients know how much they are appreciated and cared for is just as important on this marital year, even though it is not a milestone occasion. The more memorable and thoughtful your 37th wedding anniversary gift is, the more it is certain to impress, and couples are sure to be delighted to receive a present that has a deeper symbolic significance. Find some inspiration here for a 37th anniversary gift that is as magnificent as it is significant.

What is the Traditional 37th Wedding Anniversary Gift? 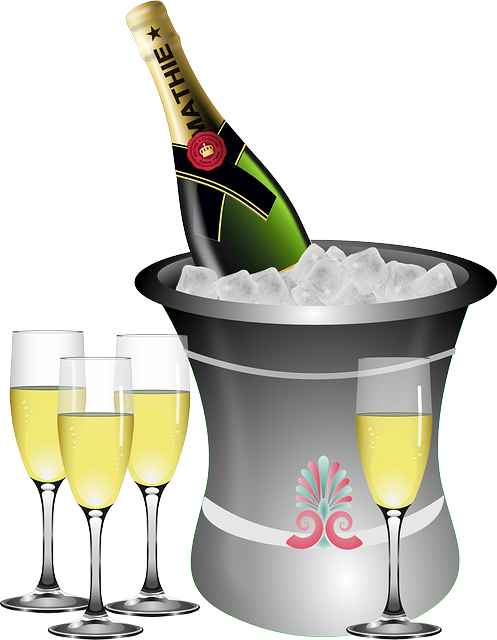 The 1920s saw the first ever official gift lists which linked a theme or material to some of the years of marriage. At that time, not every year was recognised as significant, with only the first ten years and every fifth year thereafter being singled out for attention. It was not until some years later that the other marital years were given their own special token, when it was finally realised that every year was worthy of appreciation. The thirty seventh anniversary gift suggested on these more contemporary lists is alabaster. Known for its attractive appearance, the term alabaster actually refers to two types of material, one called calcite and one called gypsum. Although calcite is a harder substance than gypsum, they are both soft, slightly soluble in water and easy to work with. For centuries, alabaster has been used in the creation of gorgeous and ornate artworks that were kept indoors as they were too fragile and delicate to be kept outdoors. Early calcite alabaster artefacts have been discovered from as early as the Egyptian period when it was used to create sacred objects and canopic jars. In the medieval period, very thin sheets of alabaster were fitted to buildings as windows, and this has even been done in more contemporary times at the Cathedral of our Lady of Angels in the city of Los Angeles. Gypsum alabaster has also been in use since ancient times, with examples dating back to the 4th millennium BC. This substance has been found in great abundance in England and was used in the middle ages to make tomb ornaments. Italy produces most of the world’s modern alabaster items, and ornamental homewares are the most popular uses of alabaster today.

Alabaster makes for gorgeous decorative items, and an ornamental item for the home is a perfect thirty seven year anniversary gift for special couples. Select from a huge choice of alabaster homewares such as decorative vases, attractive bowls for holding pot pourri or fruit, pedestal stands for ornamental purposes, beautiful candlesticks to adorn the dining table, or even alabaster lamps to add a sophisticated touch to the bedroom. For a more personal gift, alabaster necklaces, earrings or bracelets would make a delightful 37th wedding anniversary gift for her that is certain to impress. 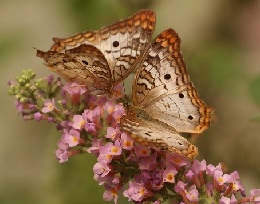 If your friends or family members are not likely to appreciate the ornamental theme of an alabaster 37th anniversary gift, why not adopt a theme that is related but more flexible in nature? Alabaster has often been used as synonym for white, so why not go with a theme of the colour white for your chosen 37 year anniversary gift? This gives you the freedom to select from an enormous choice of presents to suit the tastes of the recipients. For example, if they love fashion, some white clothing or accessories would be a great choice. If they love to rustle up gourmet delights in the kitchen, some style white cookware would be a fabulous idea. For couples with a sweet tooth, why not consider giving an elegant box of luxury handmade white chocolates, for a delicious touch? Or for a perfect thirty seventh anniversary gift for her, why not give a stunning piece of white jewellery, like a pair of sophisticated white glazed natural rose petal earrings, encrusted with glittering synthetic diamond detailing and trimmed with purest 24 karat gold? For a fine 37th anniversary gift for him, why not give a pair of white mother of pearl cufflinks? Perhaps you might prefer to offer personalised tokens? In which case a pair of matching monogrammed bathrobes or a pair of matching white silk cushions which have been embroidered with the couples’ names and anniversary date would add a truly personal touch and add to the significance of this special day.

Giving flowers is a safe and traditional choice of anniversary gift, but why not add a special touch to your choice of bouquet by going for the white alabaster theme? A striking arrangement of white roses is sure to delight the recipients, bringing light and wonder into their lives and reminding them of how much they are appreciated by all around them. Alternatively, give an elegant white glazed Eternity Rose, which will endure for a lifetime as an enduring token of the couple’s love. Made by hand from a beautiful white natural rose blossom, every bloom is hand glazed by craftsmen and trimmed with fine 24 karat gold. When presented in its stylish display case, it represents the ultimate in luxury and opulence – a magnificent way to mark your loved ones’ special anniversary occasion.