Celebrating any wedding anniversary should be a memorable occasion, whether it’s your first, fifth, fifteenth or fiftieth. Get the celebration right and you’re bound to find your way into her good books. However, finding the perfect gift isn’t always easy, but if you put some thought into your gift it will earn you lots of brownie points. It will also serve to strengthen your relationship, because it will show how much you care. how valuable your marriage and her friendship is.

There are lots of different routes you can take when it comes to choosing your wedding anniversary gifts for each passing year. There is a modern list of anniversary themes, a flowers list, a gemstones list and a traditional one too. It’s completely up to you which one you choose but your gift should be one that relates to her interests and gives value to your relationship. We’re not saying that a generic anniversary card and a box of fancy chocolates won’t impress her, but if you’re prepared to take it one or more steps further you’ll make her fall in love with you all over again.

Ideas for traditional anniversary gifts should surprise and delight her. You’ll also be showing her that you’ve been paying attention to all the things she loves to do. We bet a million dollars she’s not scared about pulling the stops out for your anniversary gift so make certain she’s not the only one putting in the effort.

Traditional wedding anniversary gifts for her

When you’ve got another year of married life under your belt it’s time to celebrate the anniversary of your wedding day. Time to make it an unforgettable occasion with traditional wedding anniversary gift ideas. To find the most perfect gift you need to look for something that will include a reminder of the journey you’ve been taking together.

A picture for your memories
So why not give her a picture frame, filled with some memorable snaps of you together? Picture frames are an excellent choice if you want to give her a gift with a traditional theme. Wood, china, aluminium, copper, silver, gold and many more materials can easily be made into such a gift.

A gorgeous piece of jewellery 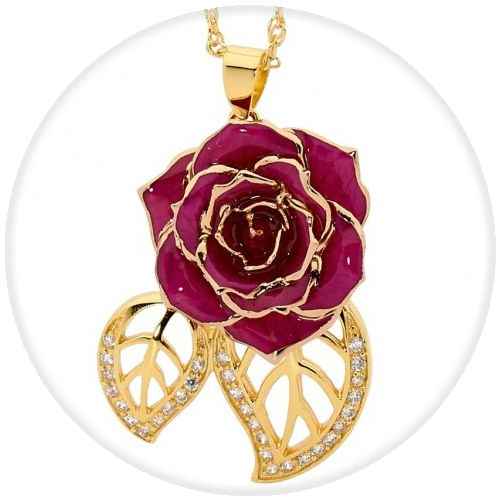 There aren’t many ladies in the world who will turn their noses up at an item of jewellery. She might already have an extensive collection but one more piece is never going to hurt. And the great thing with jewellery is that it comes in so many different styles and materials that almost every anniversary theme is covered. We happen to adore the gifts on offer from a company called Eternity Rose. They offer exquisitely crafted, premium quality jewellery that is made from miniature rose petals, glazed and trimmed with 24 carat gold. So that’s perfect for a 50th anniversary for starters. It could also be an idea for a 4th wedding anniversary. They also have single rose blooms dipped in either silver, gold or platinum, which means a few more
traditional anniversary themes are covered.

Giving and receiving gifts is a great way to celebrate your anniversary, but it’s not just the material gifts that can be precious. Creating some anniversary memories can be much more fun and far more budget-friendly. So rather than fretting over traditional anniversary gift ideas why not plan an awesome date that’s themed around a traditional gift?

A first anniversary date – A great idea for a first anniversary gift is the ultimate love letter. But does your handwriting make it look like a spider has crawled across the page? Why not spend an hour or two learning the art of calligraphy. Then you can put what you’ve learnt to good use by penning a love letter that looks like it’s be handed down through generations.

A second anniversary date – Cotton is the traditional anniversary gift for a second anniversary. Rather than making the bed with a new set of sheets build a colossal love fort. Fill it with cotton covered cushions and pillows and then lie back together and spend the night watching movies.

A third anniversary date – A journal is a great way to record your journey through married life. So start your saga with the gift of a leather bound journal, and keep the tradition of recording some of the past years memorable events. 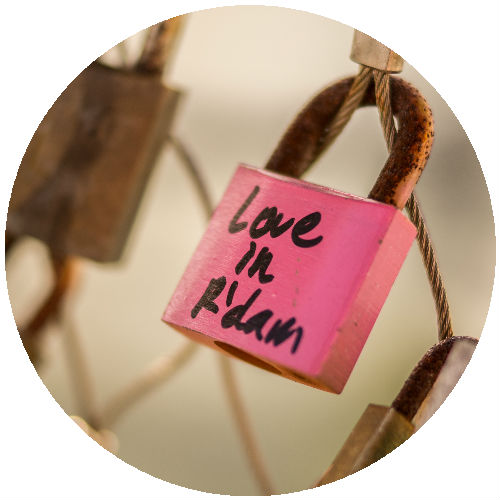 A fourth anniversary date – Flowers and fruit are the traditional themes, so how about spending the day picking wild flowers or heading out to a local fruit farm or orchard and picking some tasty fruit. Take them home and spend some time dipping them in chocolate for a tasty healthy treat.

A fifth anniversary date – It doesn’t matter whether you’re a veteran hiker or prefer a short stroll, your fifth anniversary is the time to get away from it all and enjoy the fresh air with a walk in the woods.

A sixth anniversary date – Treat yourselves to some cast iron cooking pots and spend the day cooking on an open campfire. Round the evening off by lying back and gazing up at the stars.

A seventh anniversary date – Wool is the theme for a seventh anniversary so why not visit a sheep farm? You could try your hand at sheep shearing or spinning some wool. Alternatively, get the knitting needles out and enjoy creating something woollen together. You might even be able to create a masterpiece blanket to cover your bed. However, you might have to be content with a couple of woolly scarves.

An eighth anniversary date – You’ve made it through the seven year itch so why not enjoy a second honeymoon? Lie back on a sunny beach somewhere and get a bronze tan.

A ninth anniversary date – Time to take a pottery classes and relive that epic moment from the movie ‘Ghost’ starring Patrick Swayze.

A tenth anniversary date – If you haven’t already got a bicycle time to head down to the sports store and buy a couple of aluminium framed bikes. You’ll get to enjoy the sights, get some exercise and have an adventure.

Starting your own anniversary tradition 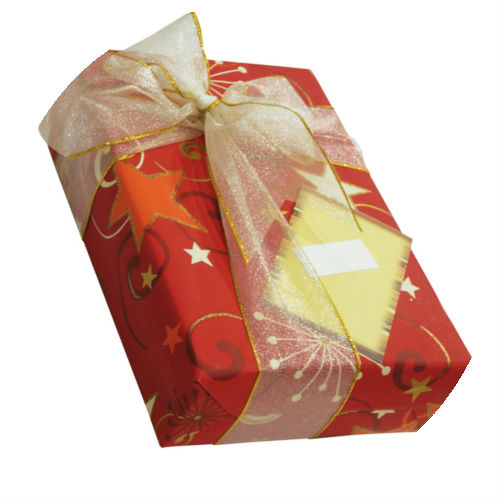 Anniversary photographs that keep on growing – Every year take a picture of yourselves. Starting off with the first anniversary, and continuing on with a photograph of you holding the photograph from the previous year.

We wish you all the best for the coming years. Enjoy your anniversary.