Are you facing yet another struggle to come up with imaginative gifts for your spouse? Have you already tried the popular gifts of chocolates and flowers but feel it’s time to try something different? Buying gifts for a wedding anniversary year after year isn’t the easiest of challenges you’ll be facing in married life. Especially when you figure in all those other occasions that call for a special gift. We completely understand, because many of us here have suffered the same problem. Hence the reason for this site. We can make your gift giving dilemma far simpler, by narrowing your options, and providing you with ideas and suggestions. After browsing all the information you’ll be looking forward to the event with anticipation.

Where does the tradition of giving anniversary gifts come from? 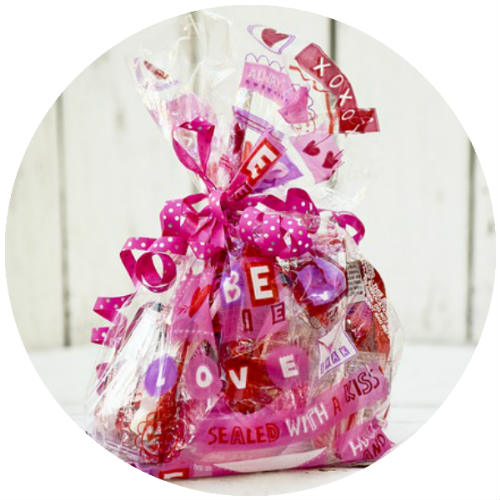 The practise of celebrating such an anniversary is thought to have an underlying belief in the luck-bringing qualities of certain substances corresponding with a certain number of years. The source of this
belief is Funk & Wagnalls Standard Dictionary of Folklore, Mythology, and Legend – https://en.wikipedia.org/wiki/Funk_%26_Wagnalls
In the Middle Ages in Germany, it was tradition for a wife to receive silver garlands on a 25th wedding anniversary, and gold garlands on a 50th. Hence the gold and silver wedding anniversaries we’re familiar with today.

Queen Victoria celebrated 60 years on the throne and it was called her Diamond Jubilee, which is possibly why a 60th wedding anniversary became known as a diamond anniversary. Over the years various other themes became associated with different anniversaries, and the popularity of the anniversary celebration spread across Europe, and eventually it travelled over the Atlantic to the USA. Possibly for commercial reasons the list of themes continued to grow, and came to include specific lists for anniversary flowers and gemstones.

Many people find the traditional anniversary gifts by year ideas a little off-putting, but it really shouldn’t be. Having a list of anniversary themes to follow is actually a brilliant idea. It should be seen as a starting block, rather than followed to the letter. Still a little confused? Stay tuned because it’s only going to get easier. With our ideas, tips and helpful ideas revolving around traditional anniversary gifts by year all your gift giving nightmares will simply fade away.

Why traditional anniversary gifts by year are so inspiring

Hang on a minute, you might be thinking, how can paper for a 1st anniversary and tin for a 10th anniversary be inspiring? And that’s just a couple of examples. The simple answer is that you’re not required to adhere strictly to the themes, and there are lots of variations on the themes that make it all very inspiring. At least we happen to think so, which is why we’re offering our help.

Every passing year marks the deepening of a couple’s relationship, and the passing of time is irreplaceable. To assist in the celebration it’s become customary to exchange gifts. Not just by the couple but friends and family often participate too. Each passing year has its own theme, featuring a specific material with a certain symbolic value. The themes start off simply and increase in substance and value. The increasing value of the gifts symbolise the couples increasing investment in each other and their union.

Time to look at a few of the more significant milestones and show you what we mean, with our own inspiring ideas.

Traditional anniversary gifts by year – some ideas to inspire you

First anniversary – Paper: A love letter or poem, a journal in which to record your married life together so none of the memorable moments get forgotten, personalised stationery and some stamps.

Fourth anniversary – Fruit/ flowers: a trip to a garden centre, vineyard, or fruit farm, a fruit tree or flowers to plant in your yard, chocolate dipped strawberries and a bottle of champagne.

Fifth anniversary – Wood: chopping board, cheese platter, wooden jewellery, a keepsake box with your anniversary date engraved on it, wooden planters for your yard, or wooden table and chairs.

Tenth anniversary – Tin/ aluminium: tin picture frames to display some of your favourite photos, a holiday in an Airstream trailer, tin jewellery, or a puzzle presented in a tin container.

Fifteenth anniversary – Crystal: crystal wine glasses and a bottle of your favourite wine, a crystal vase to display your anniversary bouquet, a trip to Crystal city, Crystal Beach or Crystal Springs.

Twentieth anniversary – China: a porcelain dinner service, a china photo frame, an anniversary plate, or a trip to China. 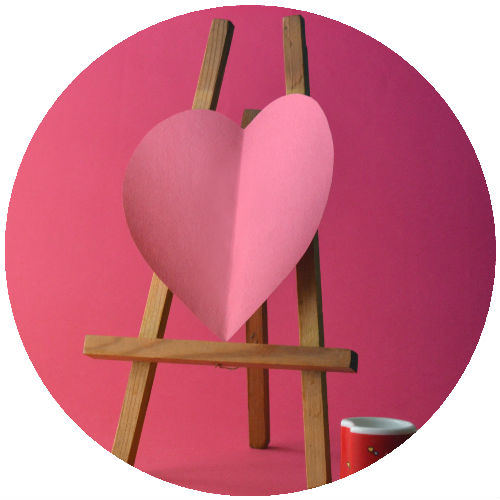 Thirty-fifth anniversary – Coral: travel to one of the world’s coral reefs and try your hand at diving, a brooch, tie-pin or coral ornament. You can even adopt a coral reef if you want your gift to be special to something a little more than just the two of you.

Fortieth anniversary – Ruby: jewellery with rubies as a feature, a ruby red grapefruit for breakfast in bed, or glassware or home items that are red in colour.

Forty-fifth anniversary – Sapphire: take a vacation somewhere you can enjoy a sapphire blue ocean, an item of jewellery that includes a sapphire, glassware or dinnerware that is coloured blue.

Fiftieth anniversary – Gold: enjoy a walk through a field of sunflowers, a gold coloured watch or gold jewellery, or gold rimmed wine glasses.

Sixtieth anniversary – Diamonds: Lie back in your yard and gaze up at the twinkling diamonds in the night sky, request an official anniversary greeting from the Governor General (also available for a 50th anniversary), or diamond jewellery.

You should have got the idea by now. Time to get your thinking cap on a come up with some of your own traditional wedding anniversary gifts by year ideas as well.